In Pursuit of Repertoire Perfection 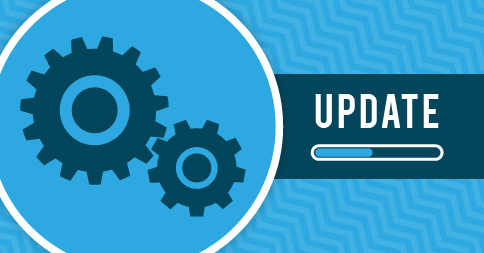 New can be great but might not be perfect:

Thanks to everyone who provided feedback on our big Repertoire update from last week. Based on that feedback, we rolled out a number of additional changes and improvements:

We also fixed a handful of other issues: