An Even Better Beta! 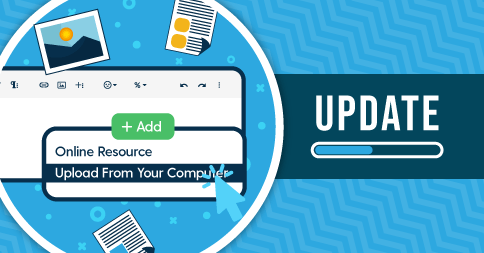 A couple of weeks ago we launched our new attendance experience in beta! The feedback has been incredible, and we’ve already started to make improvements to the feature. Check out our updates to attendance – and more – below!